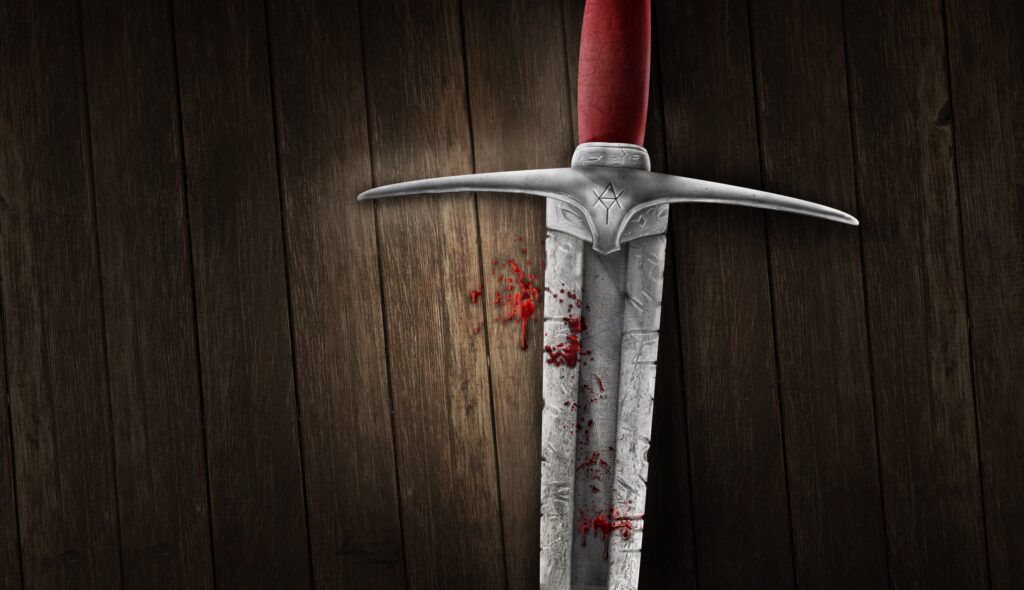 For Mount Gambier’s inaugural fair we decided to add in the term Fantasy. Mount Gambier’s population is not as large or as close to metro areas as other Medieval Fairs in SA, and to make it more accessible to everyone and have a theme that isn’t purist but more inclusive, we have thrown fantasy into the landscape. That way you can have knights who fight dragons, and there isn’t as much emphasis on making sure your costume is absolutely true to the timeframe.

Basically, we wanted to make it easier for the community here to embrace.